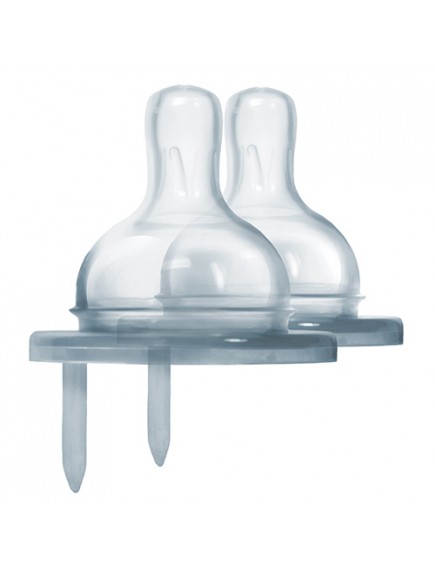 Pura’s feeding systems are not only the safest in the world but its new Natural Vent Nipple™ was designed to mimic the variable flow rate of breast feeding. These new nipples, designed over the past year by the Pura team, employ a new shape that promotes a better seal between the baby and the nipple, an elongated vent to reduce colic and spit-ups, and the use of multiple holes in the tip to achieve different flow rates. In addition, they have added a Y-cut version for thicker liquids and/or even faster flow. One, two or three holes as well as a Y-cut version instead of varying the size of the suction hole. 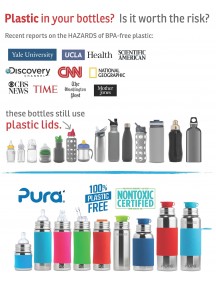